The Art of domestic violence 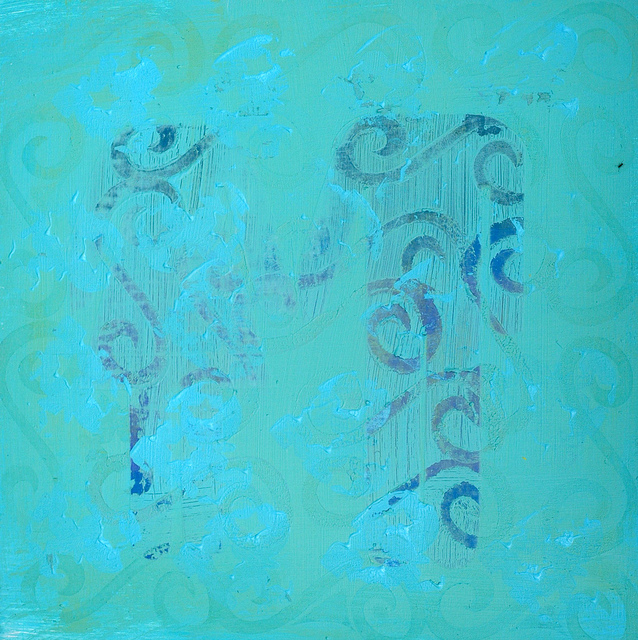 A special kind of artist, creating what is not there, creating what was never there and this performance artist is the star of the drama, each and every act. Their ego will never let em act in a supporting role, for they must always be the star. A star in the local theater, a star in one of our nations parks, a star off the stage and a star on the stage. This their only desire, supersedes anything and everything else they do.
My first job, brought this attractive performer, into my life, some thirty years ago.  Gifted with a musical ear, this Charley Pride wanna be, competed with the likes of Randy Travis, while waiting on Country Music's finest  in four star restaurants in Music City. It's a familiar story: The guitar toting music loving guy & the girl with her boots and camera.
I retraced our history yesterday in our local domestic violence office.  And yet, I still don't feel free. Through out the years, I've moved, more than once to put miles between this abuser and myself, moving has only been a mere band aid that falls ... just as if it were on a skin knee. Our story is now on public record, for any eye to see. The short version of this abuser and me.
This type of performer has natural artistic ability and as an artist, I was drawn to that. This performance artist has the ability to set a stage with lighting, props, costumes plus music while you 're busy painting an early mourning canvas. A natural stalker, like a patient cat. Stalking, waiting, planning, plotting ... their most violent attack.  You will not even see it, until it's too late, your in too deep ... you're mourning a loss, you're in the mist of intense grief ... this is sometimes when the violence is presented like a sweet smelling flower ... from out of no where, as if sent by GOD. It's only later you find out, they never left you, they been watching from afar, waiting for the most perfect moment to strike with bitter resentment presented like cubes of the whitest sugar in bone china.
On Thursday, when asked to leave my property by a local lone female police officer, the chess player still needed to be the star, I could see his ego puff like a balloon being blow up for an impromptu party. The violent rage he had planned, plotted and secretly held close for me ... he mistakenly released on her, who became them in a matter of seconds. He gave em a free show as I stood there, waiting and watching for em to take him away like the most patient cat. After thirty years ... many rings... a son,  multiple moves, multiple convictions, I am now so very close to being finally free.
As I write this, with each word, I'm gaining strength. I'm sitting here, Thanking God for each and ever person in my life, that has helped bring me to this today, those who've encourage me, those who've discourage me ... I Thank YOU all ... for today I'm drawing on your voice, your words in my head to keep me sane ... 4 I WILL fear NO evil for THOU art with ME and YOU.